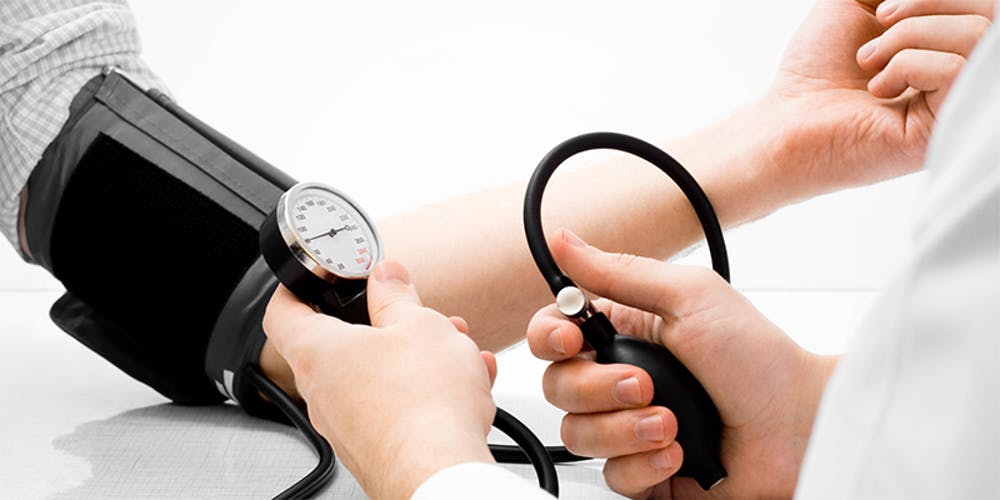 The risk of high Blood Pressure in diabetics was significantly higher in those with cardiovascular conditions.

New York: Patients with diabetes suffering from extremely high blood pressure (BP) could be at risk of organ damage due to hypertensive emergencies such as stroke, chest pain and heart failure, finds a study.

The study showed that acute or worsening heart failure was the most frequent target organ injury (49.6 per cent) followed by non-ST elevation myocardial infarction — type of heart attack (41.7 per cent).

“Our study found that both diabetics and non-diabetics with hypertensive emergencies had similar rates of severe injury to target organs,” said Irina Benenson, Assistant Professor at the Rutgers University in the US.

“Combined with the fact that diabetics with hypertensive emergency also had significantly higher levels of blood pressure, this suggests that the occurrence of severe damage to vital organs is not because of just diabetes but because of the accompanying severely elevated blood pressure” Benenson added.

For the study, the team included 783 diabetics and 1,001 non-diabetic patients from African-American communities.

The risk of high BP in diabetics was significantly higher in those with cardiovascular conditions, kidney disease and anemia, and that having medical insurance and access to a healthcare provider did not lessen complications of severely elevated blood pressure, according to the research.

The study found that extremely high BP is responsible for severe life-threatening impairment of one or more organ systems especially to the brain and kidneys.

It also increased the risk of cardiovascular disease in diabetic patients by 57 per cent.

The most effective way to prevent life-threatening complications of extreme hypertension among patients with diabetes is to better control their BP.