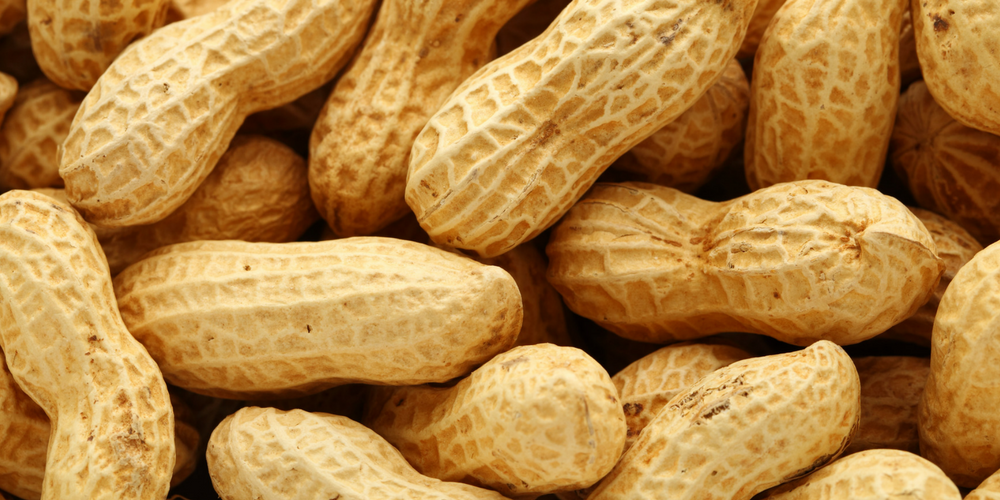 In a first, an oral immunotherapy drug derived from peanut protein could help build tolerance and eliminate potentially deadly reactions in children and adolescents with severe peanut allergies.

The study showed that controlled ingestion of the medication, called AR101, derived from peanut protein, could build tolerance as well as reduce severe allergy symptoms.

“Almost 6 million American children are currently living with a life-threatening food allergy,” said Christina Ciaccio, Associate Professor from the University of Chicago in the US.

“Every three minutes a food allergy reaction sends someone to the emergency room, contributing to the total annual cost of caring for children with food allergy to nearly $25 billion. Despite this, not a single treatment for food allergy has been approved by the FDA,” she said.

However, the drug “is not a quick fix, and it doesn’t mean people with peanut allergy will be able to eat peanuts whenever they want”, the researchers stressed, in the paper published in the New England Journal of Medicine.

But it is definitely a breakthrough and “results of this landmark trial are likely to lead to the first FDA-approved treatment for food allergy in 2019”, Ciaccio said.

As a result, people who receive and are able to tolerate this treatment should be protected from accidental exposures, the researchers noted, adding that once someone stops the treatment, there is no longer a protective effect.

For the study, the researchers at the American College of Allergy, Asthma and Immunology (ACAAI) in the US included 496 participants aged from four to 55 years, most were four to 17 year olds, and all had peanut allergy.

One third of the participants were given a placebo, while the remaining two-thirds were given peanut protein powder as part of an oral food challenge (OFC) in increasing amounts until reaching the “maintenance dose” — equivalent of one peanut daily.